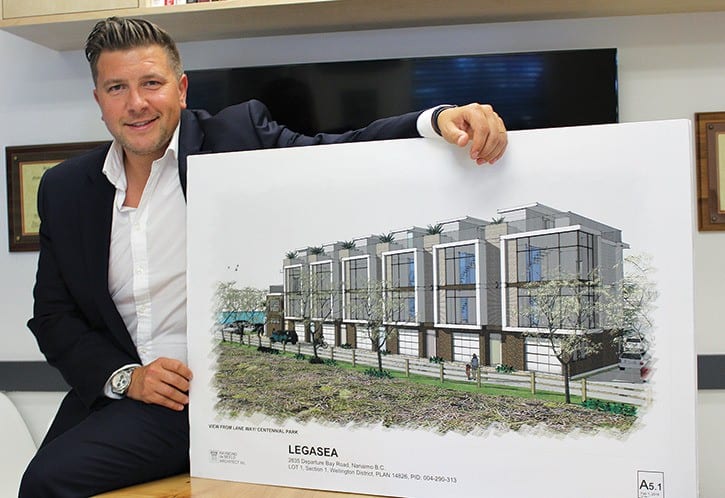 Still feeling the defeat of his loss in the recent MLA by-election, Tony Harris says he will totally not return to his job as a real estate speculator.

“While I’m actively working on several real estate properties, nobody should think that I am in any way involved in real estate,” said Harris, president of the real estate development company that bears his name.

“I assure you that I am in no way involved in these projects,” he added. “Real estate speculation is bad, m’kay?”

Instead, Harris says, he will follow his passion and spend more time on his hobby, being a “new housing-creation enthusiast,” as he called it. “But this has nothing to do with real estate speculation. I don’t even know why you’d suggest that. Fake news!”

Results from a recent Mainstreet Research poll suggest most Nanaimo residents accept Harris’ explanation. 98.2% of local residents polled say they agree that Harris really has nothing whatsoever to do with real estate speculation. The survey polled people over 75 who own landlines and answer the phone when it rings.

Harris’ fate in the by-election was likely sealed when his campaign team began posing him in front of signs which stand for “Fuck My Life.”

This site is a work of satire. Nothing you read here is real.

The news articles on this web site are fictional works of satire.

In Case You Missed It

This site is a work of satire. Everything here is made up.